The third book in the Tales of the Undying Empire series

There are thousands of tales in the Undying Empire, and this is just one—a standalone story of swords and sorcery. 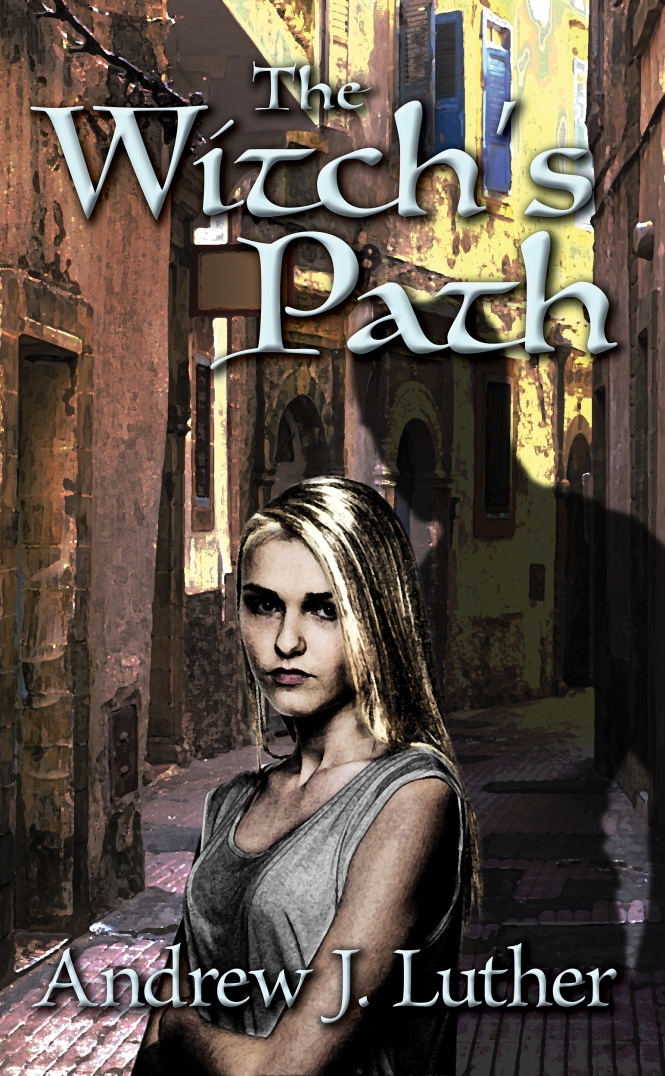 Jadir has taken care of his little sister, Marilsa, for as long as he can remember. But when she starts to dream about a man with yellow cat-eyes who is able to harm her in the physical world, Jadir finds himself unable to help.

As Jadir discovers one painful truth after another, the spirit seems to impose undue influence over Marilsa, driving her to ever stranger and more dangerous acts.

Hiding from Witch Hunters, followed by the Church, and drawn to the new Tower of Ash, Jadir must rely on his friends to help him save his sister from the stalking spirit.

But even his closest friends have intentions of their own, and some secrets are better left unknown.

The Witch’s Path is another standalone story in the Tales of the Undying Empire. You do not have to have read the previous stories in this series to enjoy this novel.

The Witch’s Path is available as an ebook from:

It is also available in print from Amazon.

4 thoughts on “The Witch’s Path”