The second book in the Tales of the Undying Empire series

There are thousands of tales in the Undying Empire, and this is just one—a standalone story of swords and sorcery. 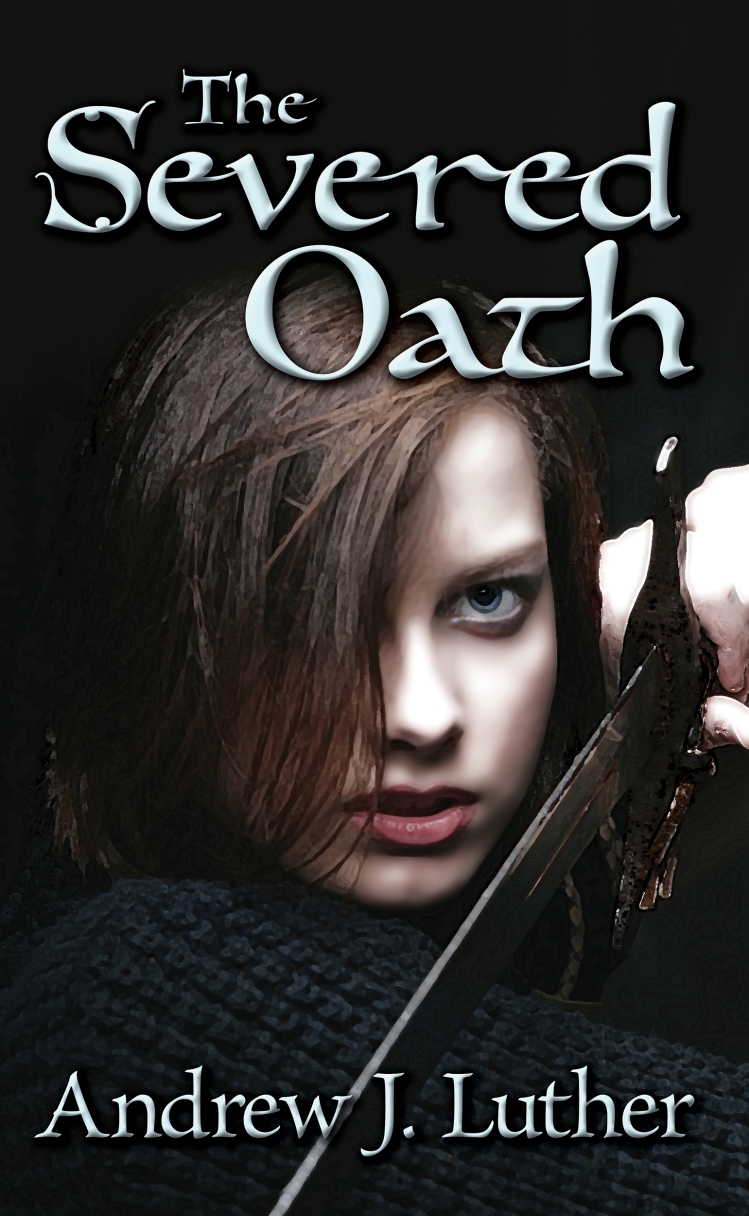 Leyndra Jirau has taken an oath to protect the head of the Idaphos noble family from all threats, both within and without. She finds herself outmatched, however, when a host of living shadows assaults her employer in his own home.

Now, responsible for the death of the man she had sworn to protect, Leyndra finds herself on the run from the law of Ythis, a target of the Imperial Guard, and the prey of some…thing that exists beyond death.

Hunted through the streets of Ythis, Leyndra must find a way to clear her name and settle the score with the being who set these events in motion. But when she gains the attention of one of the sorcerers of Ythis, events threaten to drag her down into darkness, and consume the lives of those she cares about most.

The Severed Oath is a standalone story in the Tales of the Undying Empire. You do not have to have read the previous story in this series to enjoy this novel.

Read a review of The Severed Oath at Black Gate. Additional reviews are available on Goodreads and Amazon.

The Severed Oath is available as an ebook from:

It is also available in print from Amazon.

One thought on “The Severed Oath”